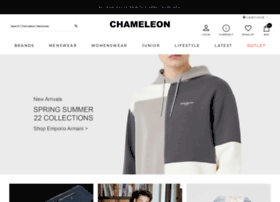 BaronJon - Mens Designer Suits, Leather Jackets, Designer Tshirts - One of the most dynamic and innovative menswear and fashion retailers in the country